Archibald CELEYRON is a member of the Paris Bar. His practice principally focuses on white-collar crime, Criminal Law and Press Law.

In 2014, he was elected Secrétaire de la Conférence des avocats du Barreau de Paris, at the end of an eloquent debating competition.

Archibald CELEYRON joined the firm in 2017 after working five years for Fédida & Associés. In 2011, he was a member of the defence team led by Jacques Vergès before the Chambres Extraordinaires of the Cambodian Courts which were charged with adjudicating on the crimes committed by the Khmer Rouge regime. 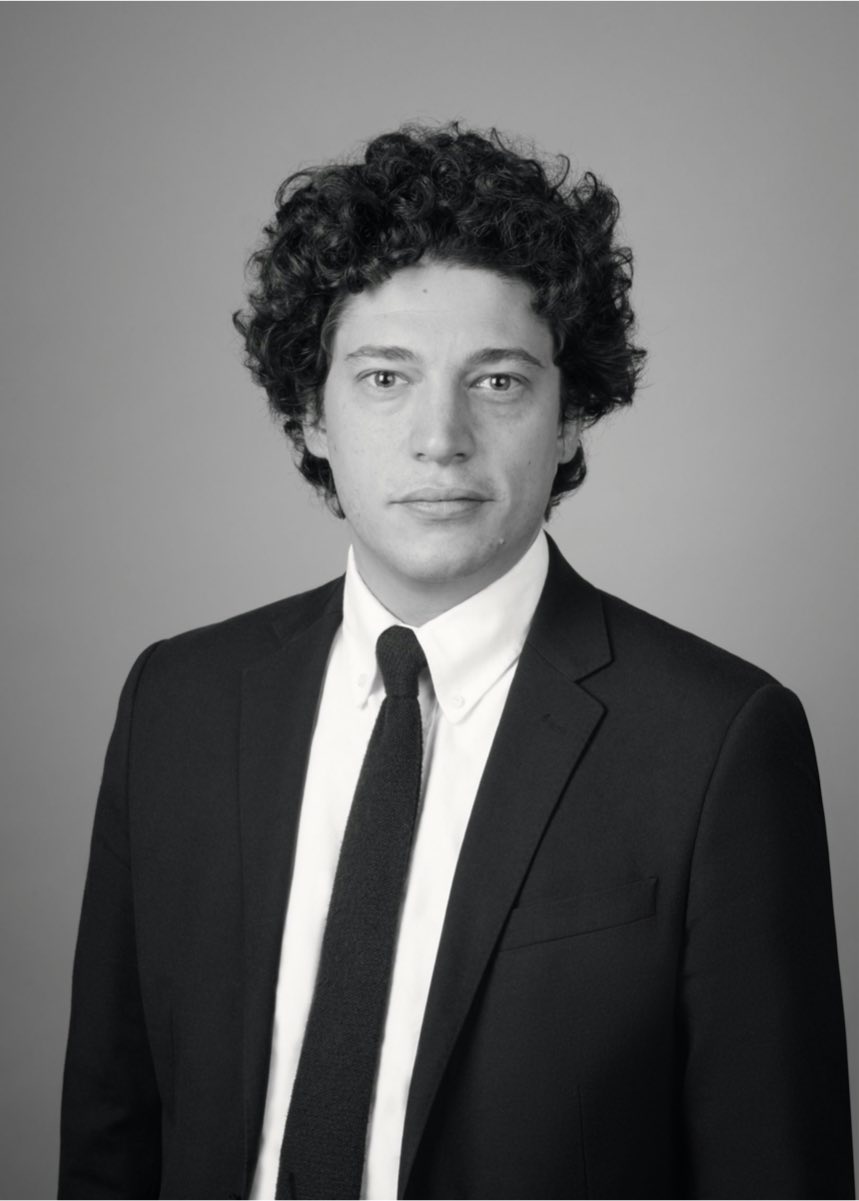