Antoine Vey also practises in the field of criminal law and media law. In recent years, he has focused development of his work on corporate criminal law and international practise. He has been involved in trials widely reported in the media, and handles complex proceedings, for example in the context of financial or public health litigation. He also provides legal advice to artists and galleries on management of their litigation and negotiations. He works abroad on a regular basis, including in Switzerland, in the United Kingdom and on the African continent.

With a Master of Arts degree (Law) from the University of Cambridge, which awarded him the William Senior Prize for law in 2006, Antoine Vey also has a Master’s in general private law from the University Paris II Panthéon Assas and is a graduate of the Institut d’études politiques de Paris [Paris Institute of Political Studies, known as Sciences-Po] (School of Public Affairs). Former Secretary of the Conférence du Barreau of Paris, he has been teaching at Sciences-Po and at the Ecole de Formation du Barreau de Paris since 2010. He has previously practised as a lawyer with the firms Metzner & Associés, then Spinosi & Sureau and has worked in several litigation departments of international firms. He has recently been described by the magazine Les Échos as part of the new generation of key lawyers in corporate criminal law.

His recent work includes:
– Representation before the jurisdictional bodies of the United Nations of political opponents, victims of arbitrary detention and inhuman treatment in Cameroon;
– Coordination of the litigation strategy of a major foreign group in the context of tax proceedings;
– Defence of an elected representative charged in the criminal court with offences of tax fraud, money laundering and corruption;
– Representation in the context of an investigation concerning a group of victims of financial fraud in Asia (over 200 plaintiffs);
– Defence of a company executive charged with offences of financing of terrorism;
– Defence of sports clubs in connection with application of the Financial Fair Play Regulations and more broadly, various professional sportspersons in connection with their relations with clubs and sponsors;
– Defence of victims of asbestos in the context of criminal actions brought in particular against lobbyists and industrialists;
– Representation of several elected representatives charged by the Haute Autorité pour la transparence de la vie publique with various failures to fulfil reporting obligations;
– Legal advice to art dealers prosecuted in connection with proceedings relating to the origin of works of art placed for sale on the market and/or in connection with various commercial proceedings;
– Defence of the owner of a well-known vineyard charged with offences of unlawful acquisition of interests;
– Defence of French nationals arrested abroad (United Kingdom, Serbia, China, Dominican Republic, etc.). 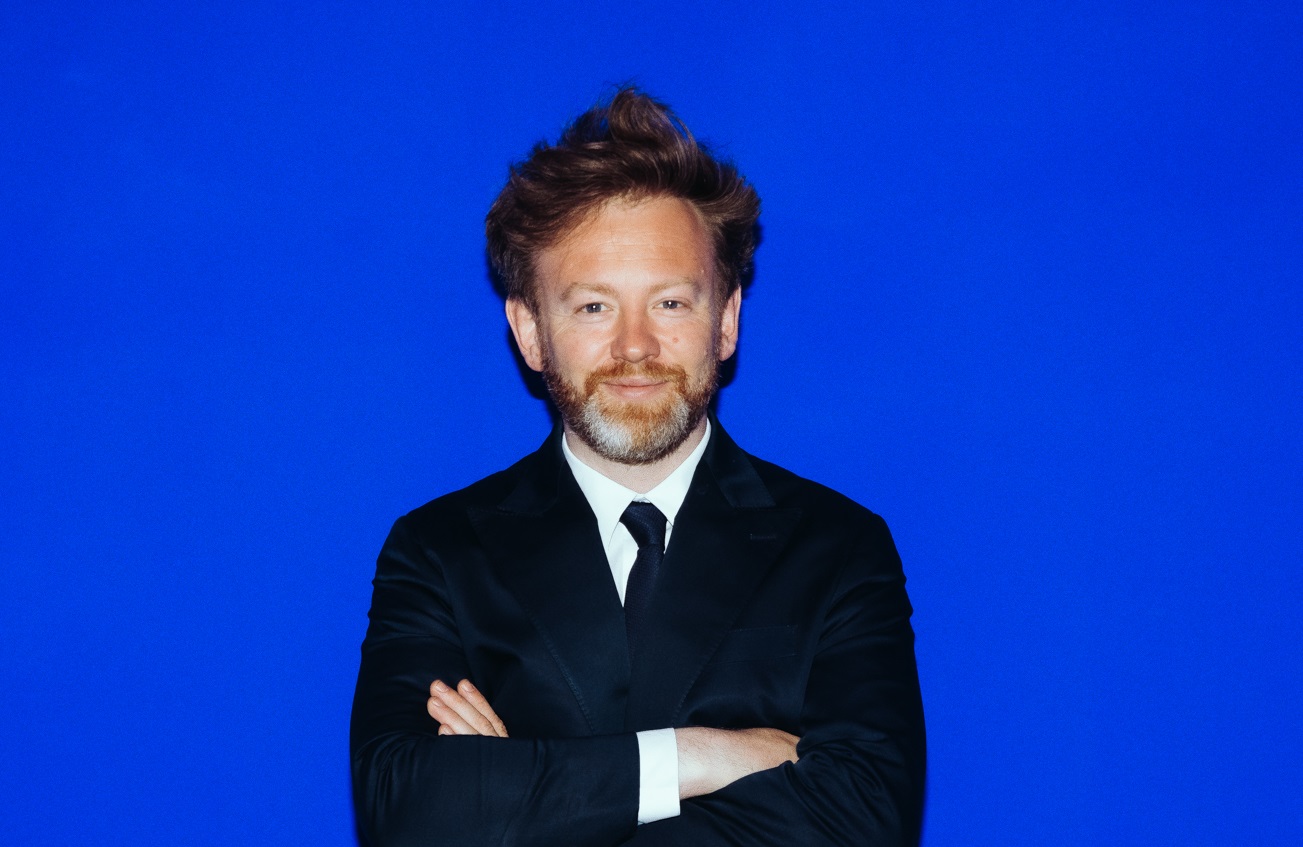