Virginie LEMARIE-FAURE is a member of the Paris Bar and appears in cases which involve particular legal or procedural complexity, or in International or European proceedings related to the protection of Human Rights and Fundamental Freedoms.

She joined the firm in 2017, after having acquired a strong twenty-year expertise in a firm specialized in the practice before France’s highest Courts. She also acted before the Human Rights Committee of the United Nations.

She holds a Master’s in Private and European Law from the University Paris II Panthéon-Assas, where she later taught several classes. She then spent three years at the Institut de Formation des Avocats aux Conseils. She also graduated from the Paris Institute of European Legal Studies in the University of Tulane (New Orleans). 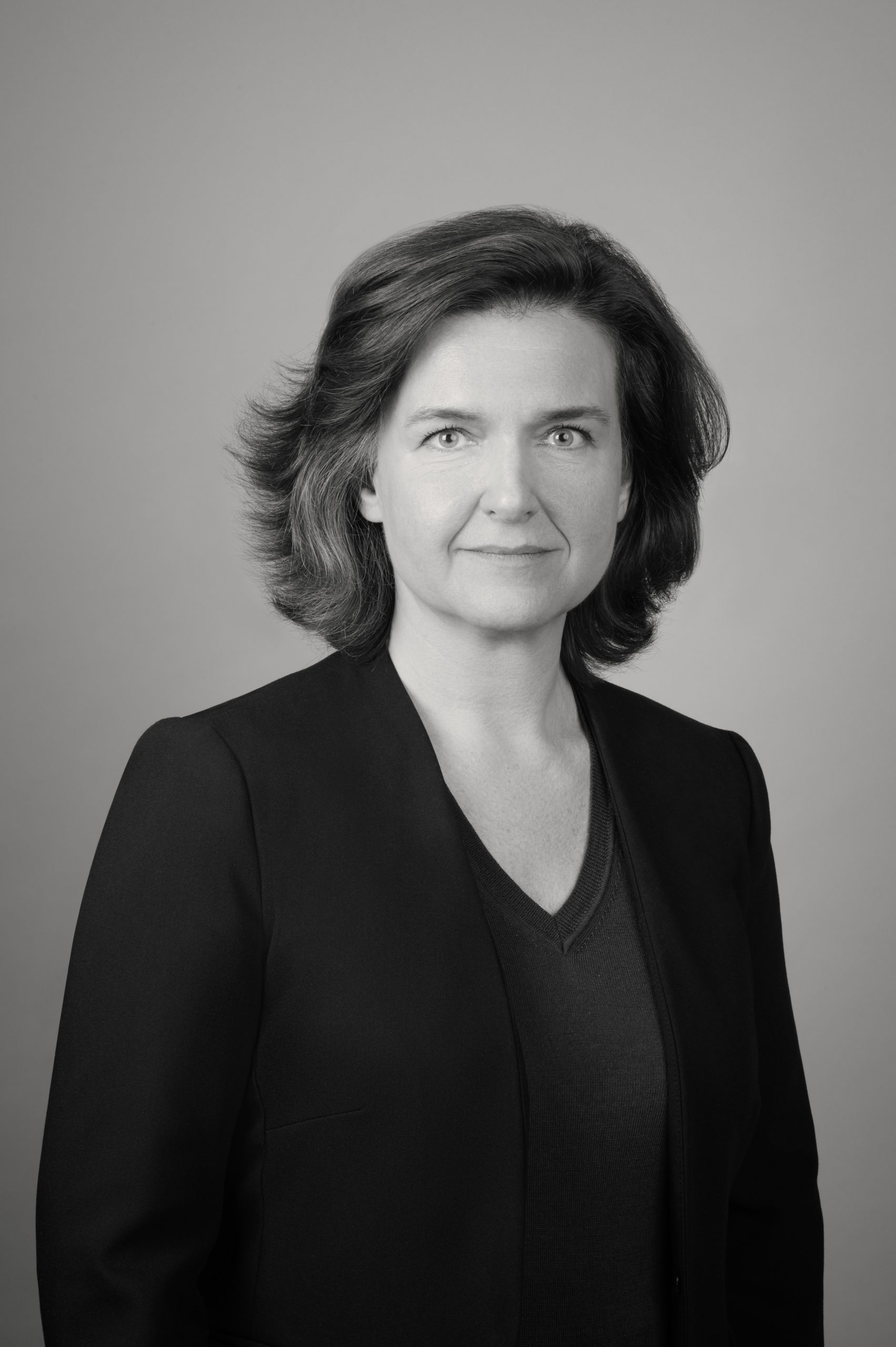